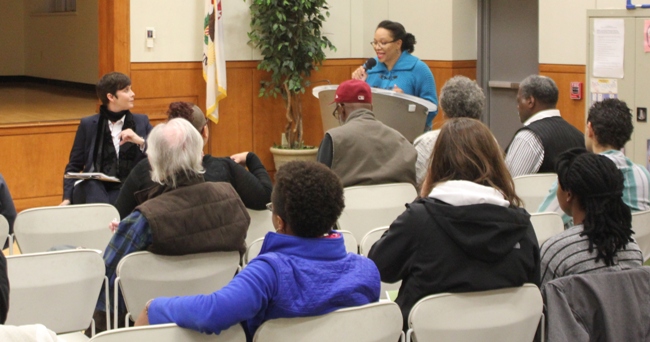 During "The Country and the City: Common Ground in the Prairie State" on October 25, Cindy Reed told a narrative about an experience she had some years back in East St. Louis. She would visit a store to purchase coffee on her way to her graduate courses. She began to notice that the store clerk would give her insufficient change everyday.

She was rightly disturbed that the store clerk was intentionally shorting her and assuming that she wasn't noticing. She finally informed him that she was aware. Black girls count, she told the clerk. Black women count. She decided to no long patron the store, and informed her friends and family about the incident.

Cindy's a poet, so her remark that black girls and women "count" arrived to me as a double entendre. She meant that black girls and women matter, as in they are of significance, but she also literally meant count as in black women are capable of adding and subtracting. And then there was more. By sharing the narrative, Cindy was counting in the sense of keeping a record.

Cindy was making her comments in the context of larger challenges that black girls and women face in urban environments. Their intelligence and capabilities are overlooked. People, assuming that others are unaware, continually try to take advantage of them. Those people misunderstand the degrees to which black girls and women count and are counting.