The late painter Jean-Michel Basquiat is easily one of the most referenced visual artist among black poets, especially black men poets. Kevin Young has produced a volume of poetry dedicated to Basquiat and his career. Jay-Z, who owns paintings by Basquiat, has referenced the painter in his music. Paintings by Basquiat adorn covers of books by Amiri Baraka, Tony Medina, Roger Reeves, and others.


A few references to Basquiat in Jay-Z's lyrics:


"It ain’t hard to tell, I’m the new Jean-Michel" from "Picasso Baby."

"Yellow Basquiat in my kitchen corner
Go ‘head, lean on that shit Blue, you own it." from "Picasso Baby"

"Inspired by Basquiat, my chariot's on fire" from "Most Kingz" and "Grammy Family"

"When I say it then you see, it ain't only in the music
Basquiat, Warhols serving as my muses" from "Illest Motherfucker Alive"


Basquiat is referenced by various others in hip hop. Jay-Z purchased Basquiat's "Mecca" in 2013. 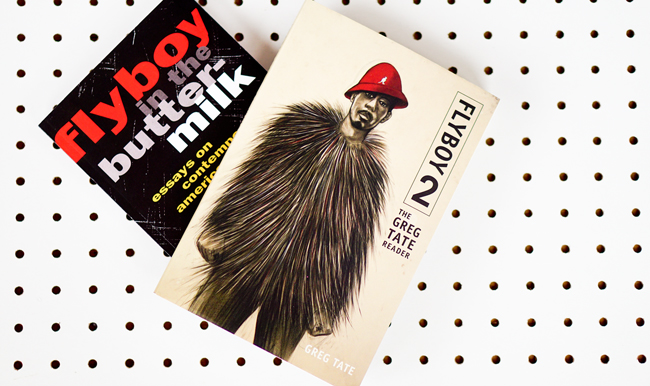 
Kevin Young's To Repel Ghosts is perhaps the most extensive treatment of Basquiat in verse. The early editions of the book included the painter's artwork on the cover. Later editions and remixes of To Repel Ghosts did not have the Basquiat images.

Related:
• A short checklist of African American poets on artworks & artists
• A Notebook on Black Boys, Black Men & Creativity
Posted by H. Rambsy at 8:46 AM