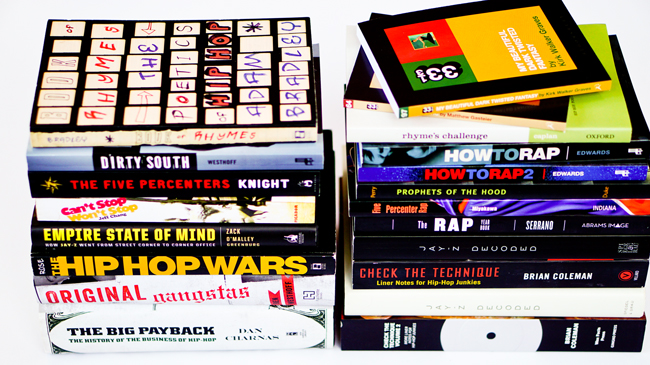 The excited, active participation of collegiate black men in the rap classes I offer stands out to me. There are few black men English majors at my university, and relatively few take the classes offered by the English department. And when they do, they are hardly leaders. That's not the case in my rap classes.

I've regularly offered classes on rap music for several years now, and I've noticed that black men are among the most outspoken students in the classes. They have strong opinions about the artists we cover. They offer suggestions of various artists not covered on the syllabi, and they regularly debate each other and me about assessments of rap songs and rap history. I've learned so much based on the guys' presence and contributions over the years.

The first time I offered one of the rap courses, a black woman student approached me at the end of the term and noted that she was a senior and had never seen black men take such an active role in their classes at the university. What is it about our regular American and African American literature classes or college courses in general that prevents black men from taking such an active role? Or, maybe the question is: what is it about a rap class that inspires active participation from black men?

I wish there were more conversations in the field on what it takes to get black men more involved in African American literary studies, and what turns young brothers off. Such conversations might assist us in gaining more information on learning interests and student capabilities.

Related:
• Collegiate Students
• A notebook on rap music, hip hop
Posted by H. Rambsy at 9:31 AM