What NEA has meant to African American poets 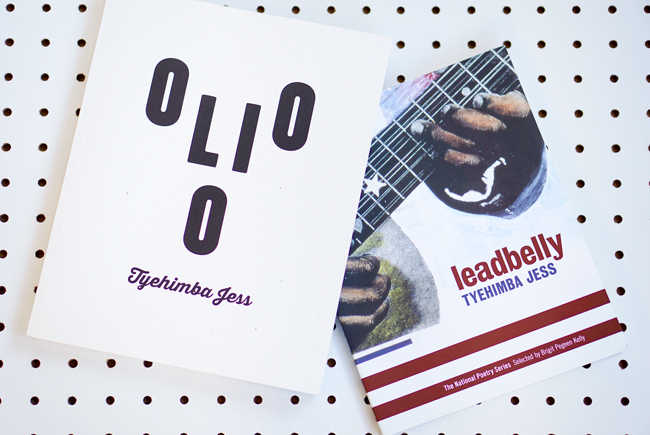 Yesterday on Facebook, poet Tyehimba Jess mentioned that he received a National Endowment for the Arts (NEA) grant in 2005, during a time in his career when he was “barely afloat in a sea of aspirations.” Jess offered a succinct, powerful note about why NEA funding was so crucial to him and other artists. I decided to take a closer look and consider how African American poets benefited from the agency. The NEA has been a crucial source of support for a large number of black poets over the decades.

The recent, troubling news that President Donald Trump plans to cut the NEA and the National Endowment for the Arts (NEH) threatens the possibility that African American artists, scholars, and students will receive the funding that has sustained so many invaluable individual and collective projects for half a century now. Scholars in our field typically concentrate on individual authors and artistic products, not the networks of support responsible for advancing the careers of writers and facilitating the production of their works. Why not shift or expand our focus?

In 1966, the NEA began providing financial support to creative writers, and in 1968, Julia Fields and Jay Wright were among the first poets to receive support. By 1977, Ishmael Reed, Al Young, Marvin X (then known as Marvin Jackmon), Nikki Giovanni, Carolyn Rodgers, and Sonia Sanchez were just some of the poets who received NEA funding.

Poets have continued receiving NEA support during the 21st century. Jess noted that he was a 2005 recipient, so were Cassells, Terrance Hayes, and Kevin Young. Later, Aracelis Girmay, Reginald Flood, Major Jackson, and francine harris were among the recipients. In 2017, Joshua Bennett, Ruth Ellen Kocher, Morgan Parker, Camille Rankine, Danez Smith , and Patricia Smith were announced as recipients.

Ok, so here’s the thing: if you remove NEA support from the lives and careers of black poets over the last 49 years, then you significantly change the field of African American poetry.