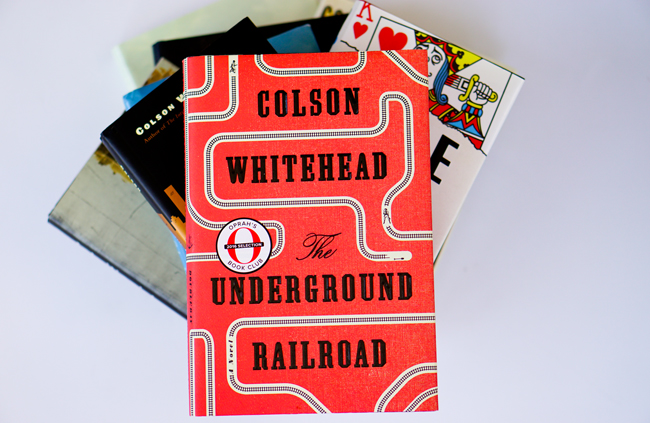 We probably haven't talked enough about good and fascinating ideas in African American literature. What makes a concept compelling and memorable? Where do good ideas come from? Why do some ideas become sticky and circulate while others fizzle out?

If there was an award for the best idea in African American fiction in 2016, I would of course nominate Colson Whitehead’s novel. A book about the Underground Railroad with a genuine and functional underground railroad. Whitehead actualized one of our most well-known metaphors. His premise was simple and surprising; it was unbelievable and at the same time concrete.