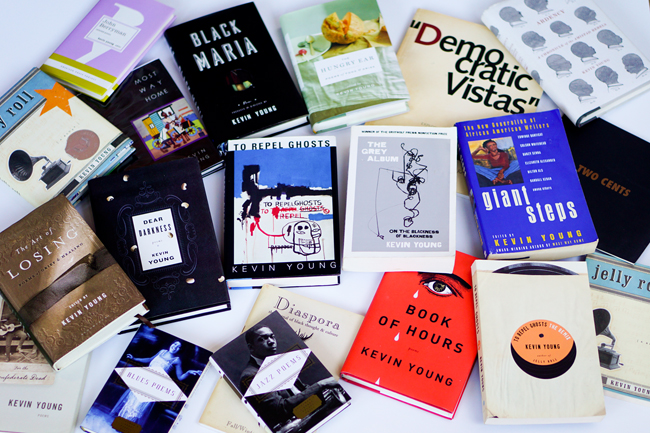 The announcement that Kevin Young would become the new director of the Schomburg Center for Research in Black Culture was both surprising and exciting news. His career had already been extraordinary -- the prolific publishing, the editorial projects, and the nonfiction, scholarly work. And now, we'll witness him taking off on another wonderful professional opportunity.

He's been at Emory University since 2005, where in addition to his duties as a creative writing and English professor, he's been curator of the Raymond Danowski Poetry Library. In that position, he's organized exhibits of materials in the collection, and he has also been instrumental assisting the library acquire private collections. Perhaps his work as curator primed him for seeking out or being recruited for this position at the Schomburg?

Given his worth ethic and resourcefulness as a poet, editor, scholar, and curator, we might have some indication of what he'll do in his role as director.