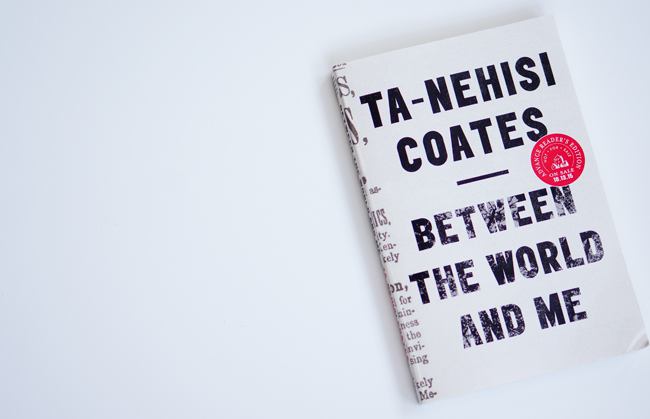 My interest in tracking reception and coverage led me to collect and read more than 100 reviews and profiles concentrating on Ta-Nehisi Coates's Between the World and Me. There's a lot of good, useful material there, but I wanted to provide a filtered list of some of the reviews I really enjoyed and benefited from reading and re-reading.

2016
• February 1: The Year of the Black Memoir - Imani Perry - Public Books -- The article covers a few different memoirs and provides insightful commentary on Coates's work. Perry's placement of Coates in the larger context of African American literature and her discussion of the limits of memoir are useful.

• August 17: Ta-Nehisi Coates’s ‘Between the World and Me’ - Michelle Alexander - New York Times -- Here, the noted author of The New Jim Crow offers one of the more thoughtful and measured reviews of Coates's book that I encountered.

• July 27: Between the World and Me Book Club: The Stories Untold - Tressie McMillan Cottom - The Atlantic -- This commentary on Coates's book crucially presents an alternative view of HBCUs that complements and counters the "lovely portrait" that appears in Between the World and Me. In particular, Cottom points out how HBCUs could be less than nurturing places for some black women.

• July 23: Ta-Nehisi Coates's Wounded Attachment: Reflections on Between the World and Me - Melvin Rogers - Academic.edu -- An important review/critique that particularly addresses Coates's unwillingness to address the possibility of social agency.

• July 12: The Hard Truths of Ta-Nehisi Coates - Benjamin Wallace-Wells - New York Magazine -- A thorough and intriguing profile on Coates, published just before the official release of Between the World and Me.