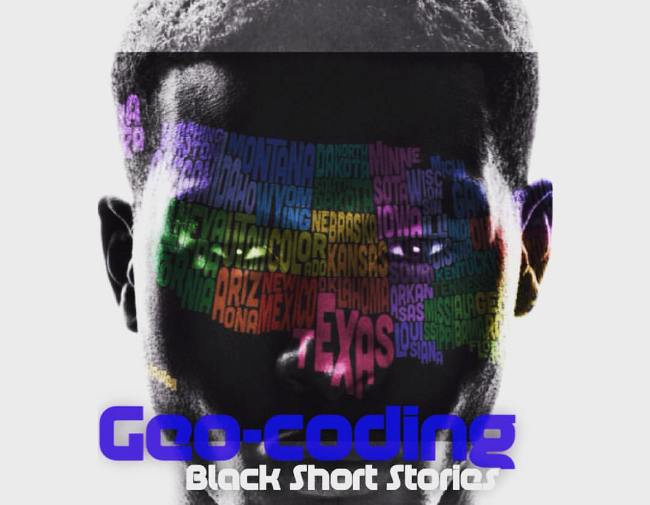 Over the course of the semester, I have had conversations with various literary scholars and people interested in the course. They generally ask: how can digital tools enhance our engagements with black short fiction?

There are countless topics to focus on when using digital tools to analyze literature. After running tests on my collection of digitized texts, I became increasingly interested in thinking about the similar and dissimilar nature ways that black writers describe geography, including places, landmarks, neighborhoods, and other location-specific terms in short fiction.

The representation of predominately black environments across a 100-year history of African American short stories, perhaps, extends far past identifying specific street names and geographic landmarks. However, a location identification process or literary geotagging might illuminate what we are witnessing regarding positioning, location, mapping, and geographic matters in the works of black writers who sometimes rely on specific cities, streets, neighborhoods, city landmarks as well as cultural idioms and phrases.

In stories set in southern locales by Hurston and Wright, language is a distinguishing factor. Both writers rely on phonetic spellings of words in both stories such as “yuh,” “git, ” and “mah.” The significance of these spellings suggests that southern geographies are also accompanied by specific linguistic representations associated with a region.

It’s also worth noting that language serves as a distinguishing feature even in those stories that are not set in the geographic South, but have southern characters. For instance, even though Charles Chesnutt’s “The Wife of His Youth” is set in Ohio, the character, Liza Jane, is marked by her southern accent as she relates her story to Mr. Ryder about traveling from Missouri in search of her husband.

Our preliminary findings from our datasets reveal that short fiction, published before 1940, set in the South, represent place and location through the use of black vernacular, and not so much by the mention of specific places as we see in works by Bambara and Jones. Unlike stories by Chesnutt, Hurston, and Wright, we’ve noticed that Bambara and Jones are more likely to reference actual locations. For instance, in Bambara’s “The Lesson” the children travel from their home in Harlem to the upscale toy store Fao Schwarz. Jones’s stories, set in DC, highlight dozens of landmarks, quadrants, and streets within the nation’s capital.

Quantifying aspects of short fiction such as the number of similes, metaphors, characters, and other features places short stories in a broad literary context. Honing in on recurring trends and distinct differences, we have been able to have extended discussions about how geographical settings influence the structure of a given story.

Over the course of the semester, my students have used the custom datasets to create projects about various writers we covered this semester.

Follow the links below to view some of the projects and literary discoveries: