This year reading Kevin Young was especially exciting because he was giving a reading this summer while I was in Kansas. I had been reading and purchasing his books for a little over 10 years, and I had only gotten two autographed. So in addition to checking out his reading, I was going to get him to sign books.

This year, I mostly returned to Young's book Dear Darkness. I was working on an arts project and shared that book with groups of high school students. In preparation, I re-read several of the poems in that volume.

For those of us interested in African American book history, Young's prolific publishing offers many rewards. A book bearing his name has appeared in print nearly every year since 2000. The designs and frequency of his publications, thus, always presents opportunities to consider material production. 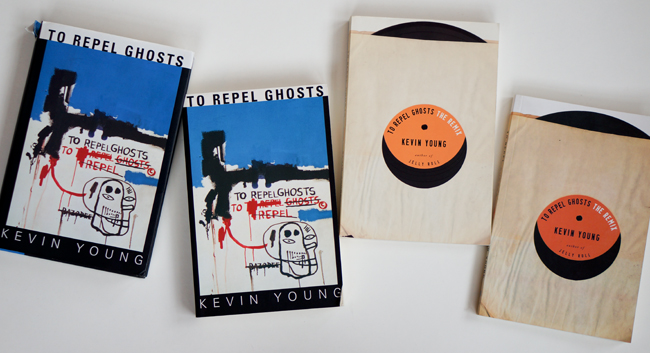 Early next year, Young will publish Blue Laws: Selected and Uncollected Poems, 1995-2015. So, as with years past, I'll be reading his old and new poems.