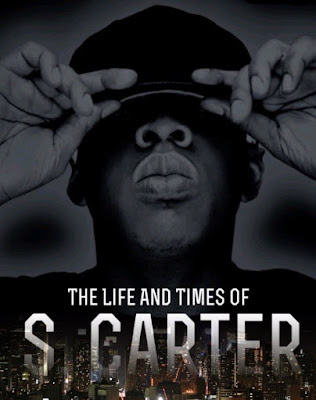 We plan for our syllabi and topics in the courses to overlap. For one, we’ll emphasize the importance of New York City as a site of black artistic production and squarely position the rap careers of Biggie, Jay Z, and Nas within the city’s cultural geography. We’ll also consider issues of character formation or the construction of public personas among rappers.

In “The Life and Times of S. Carter,” we’ll use Voyant to pinpoint recurring words/phrases, geographic markers, and social references in Jay Z’s four classic albums: Reasonable Doubt, The Blueprint, The Black Album, Vol. 2. From the data we collect, we will use Tableau Public to create charts and graphs in order to visualize central characteristics in Jay Z’s lyrics. Ultimately, we will quantify the thematic content of Jay Z’s four classic albums to create datasets that can later be used to identify points of convergence between Jay Z and other prominent artists.

In “Biggie, Jay Z, or Nas,” we’ll spend considerable time debating the very nature of that age-old question in rap: who’s the best MC? How have G.O.A.T., “top 5,” and “the best,” arguments, for instance, shaped the histories of rap and the ways people engage the music? In addition, we’ll examine the processes by which Jay Z and various others utilized wordplay to seriously advance this art form.

For years now, we’ve collaborated and talked about the intersections of African American literature and rap music. Although we’re fans of dozens of musicians, we felt that Jay Z was particularly well-suited for our African American literature courses because of his expansive body of work, the trajectory of his career, and the many authors he has collaborated with over the decades. He lends himself to the “major author”-type courses that English departments offer.