My brother Kenton and I were recently writing about the presence of the phrase "Frederick Douglass" in the Google Ngram database as well as the NYTimes Chronicle. So, I decided to take a look at appearances of "Frederick Douglass" in Negro Digest/Black World.  Not surprisingly, writers frequently mentioned Douglass throughout the pages of the magazine.

Douglass was one of many prominent culture heroes who became an increasingly important point of reference during the 1960s and 1970s. Writers and editors also mention the publication of editions of Douglass's books. 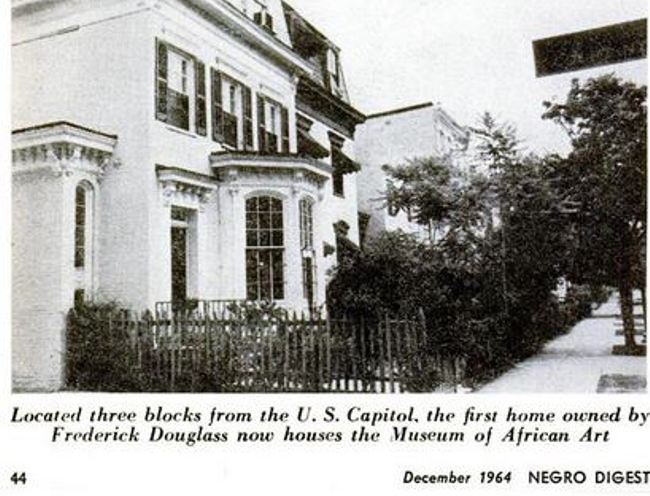 Douglass was not as pervasive as Malcolm X in the pages of the publication, but the famous ex-slave was no doubt important and frequently mentioned.