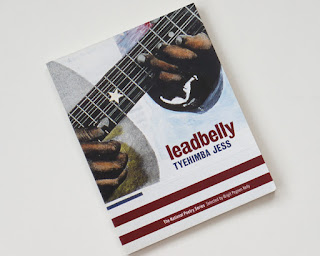 This semester in one of my classes, we'll spend time on a recurring topic for me with poetry: bad men. The students and I will take a look at poems showcasing figures such as Shine, Stagolee, and a whole host of other related bad and difficult men.