The value of 'Cornrows and Cornfields' by Celeste Doaks 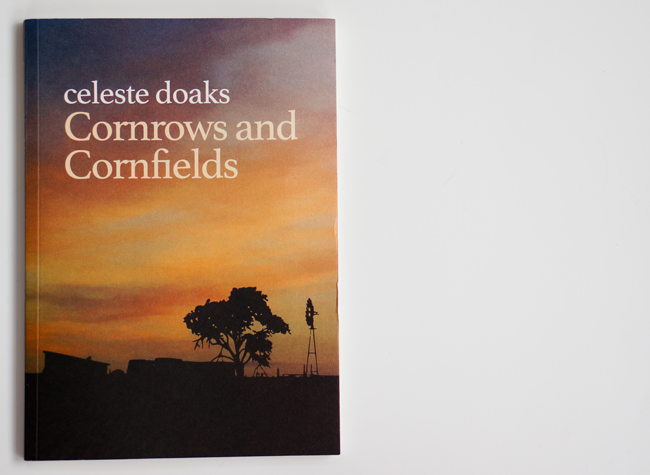 Many, not all, but many of the volumes of poetry I've enjoyed over the last several years have featured memorable main "characters." Such is the case with Celeste Doaks's Cornrows and Cornfields (2015), a collection of poems powered by the experiences of a black girl. Given my own studies of "bad men" in poetry as well as the prevalence of poetry about a range of historical subjects and figures, this debut volume by Doaks constitutes an important intervention and continuation.

Cornrows and Cornfields is, among other things, a poetic repository of ideas, amusements, frustrations, interests, and cultural figures represented by a poet recalling aspects of her childhood. The poems showcase a black girl navigating her environment and cataloging useful lessons. 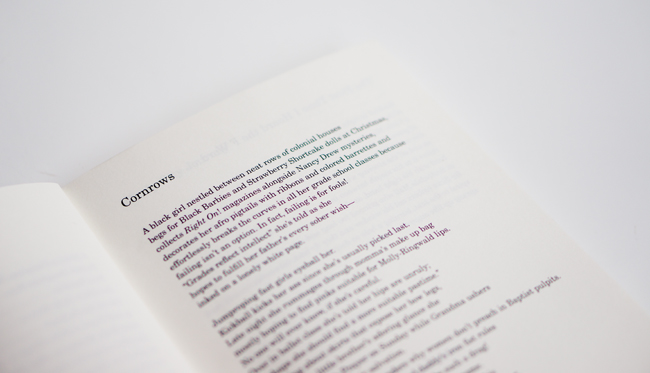 In the opening poem, "Cornrows," the poet remembers longing for "Black Barbies and Strawberry Shortcake dolls at Christmas." In another poem, she recalls her mother speaking up for her child, telling the teacher "But she's not stupid." In yet another poem, she pays tribute to Don Cornelius of Soul Train, and in one poem, she reflects on the moment she was prompted, by a teacher, to read one of her stories in front of her 6th grade classmates.

There are individual poems from the perspective of a mother and then a father reflecting on the marvel of a newborn black girl. The persona of the father stands out because he apparently wanted a boy, and is thus inclined to express his anxieties about raising a girl. The poem foreshadows the ongoing, sometimes tense relationship between father and daughter chronicled throughout the volume.

Cornrows and Cornfields is a solid book. I'm thankful to now have it added it to my larger collection, and more important, I'm glad to integrate these poems by Celeste Doaks into my mental catalog of poetry. This debut volume is valuable for what it tells us about black girls, a poet remembering her childhood, the relationship between a father and daughter, African American cultural experiences, and more.