When President Brian Johnson of Tuskegee University finished his question and answer session with our guys to conclude our Language Arts and Leadership Conference, I suggested that he take a group photo with our young men. He agreed, and we made it happen. And as soon as that was over, guys were in line taking selfies and small group shots with President Johnson.

It was a lively and notable moment. The guys appreciated the Q & A session, but they also clearly liked the idea of interacting with the Tuskegee president in the informal post-presentation moment of taking photographs with cell phones.

But then, I think the cell phone photograph requests often served as a way for guys to approach the president, shake his hand, and introduce themselves directly to him. 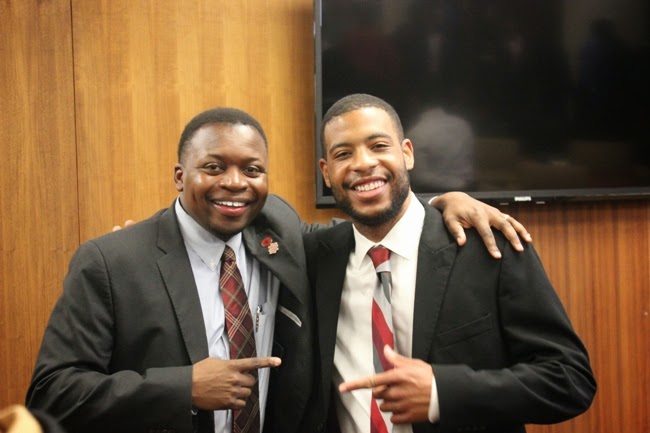 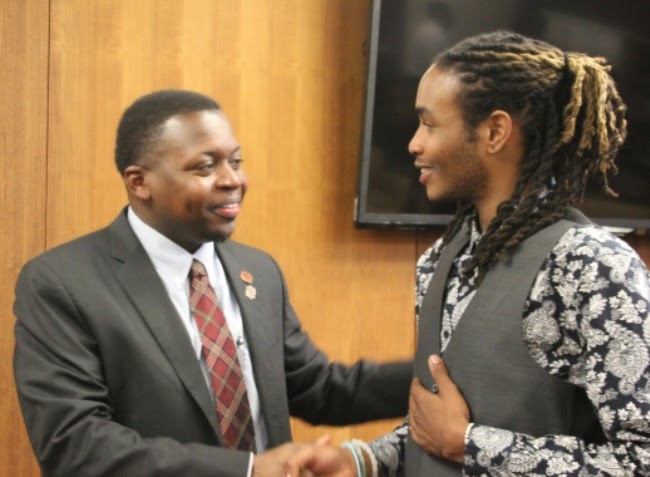 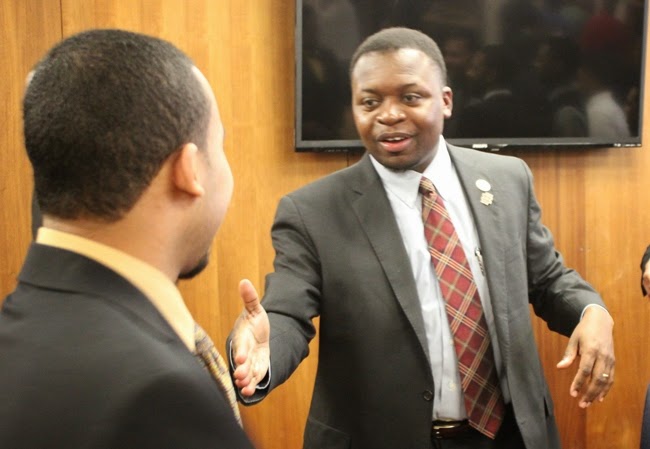 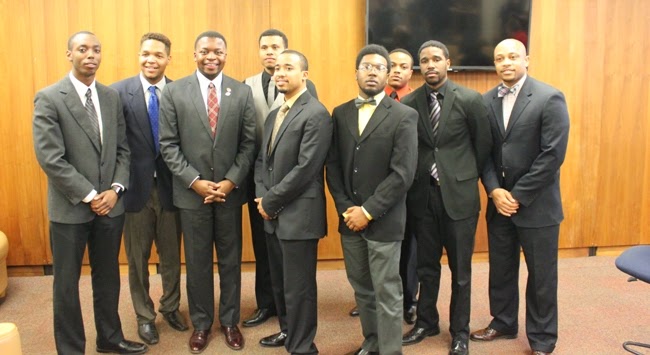 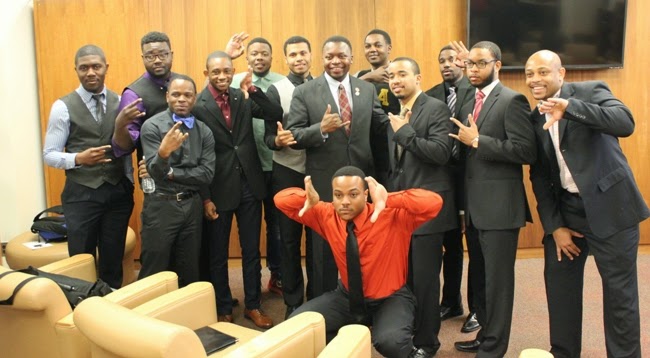