Poetry blogging is more productive and smarter than you think 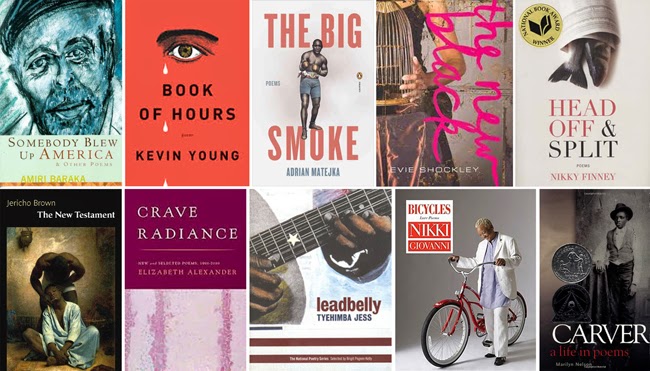 Prior to reading Clive Thompson's book Smarter Than You Think, I had not really put the quantity of my poetry blogging into context, though I was keeping track. I began thinking about things a little more when I came across this passage from Thompson:


Consider these current rough estimates: Each day, we compose 254 billion emails, more than 500 million tweets on Twitter, and over 1 million blog posts and 1.3 million blog comments on WordPress alone. On Facebook, we write about 16 billion words per day. That’s just in the United States: in China, its 100 million updates each day on Sina Weibo, the country’s most popular microblogging tool and more on social networks in other languages worldwide, including Russia’s VK. Text messages are terse, but globally they’re our most frequent piece of writing: 12 billion per day” (46-47).

In a later chapter, Thompson mentioned a blogger who was not aware of just how much she had composed on her blog until someone printed all her blog entries. When printed, those entries were the size of a phone book.

In my case, I thought about the length of my first book, The Black Arts Enterprise (2011). The book is roughly 70,000 words. It turns out that in 2014, I wrote more than 70,000 words about poetry. Each year, since 2011 when I became an active poetry blogger, I've composed enough material to comprise 4 books on African American poetry. Somehow, I wasn't fully aware of how productive I had been.

Sure, blogging about poetry is not the same as writing scholarly articles about poetry. But still, there's all kinds of overlap, and in some cases, my blogging impacts audiences in ways that my conventional writing and publishing do not.

One benefit of blogging about poetry for an audience on a regular basis relates to honing my ideas. Thompson notes that writing  "can help clarify our thinking," and writing for an audience can "clarify the mind even more." Developing a sense of clarity has been especially important for when it comes to thinking about such a densely populated field like poetry.

I initially thought I was blogging to say something to you, this audience, about poetry. It turns out that the process has also really been a way for me to sharpen and develop my own thinking. In ways big and small, I've found that blogging about African American poetry is more productive and smarter than you'd think.