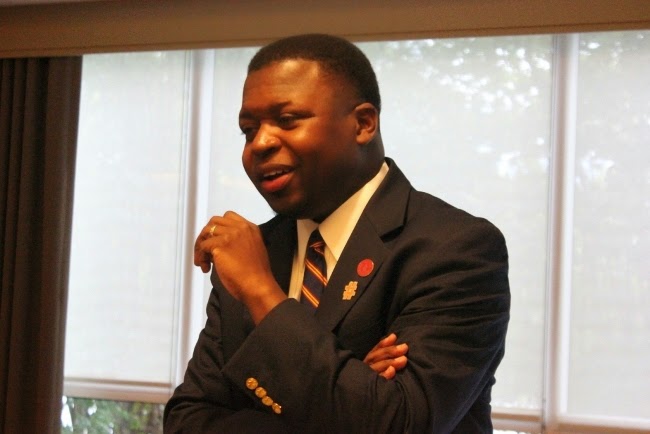 For years now, I have considered and implemented various public humanities programs. My interactions with President Johnson have inspired me to think on even larger scales.
Posted by H. Rambsy at 7:36 AM