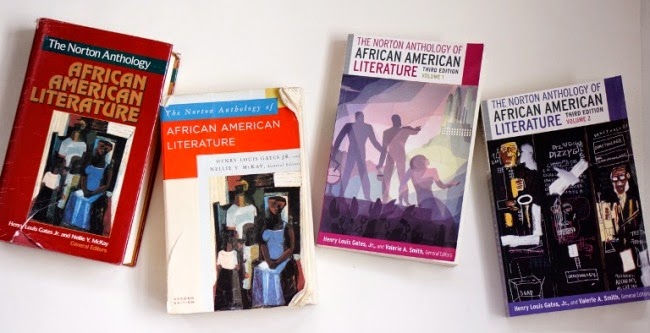 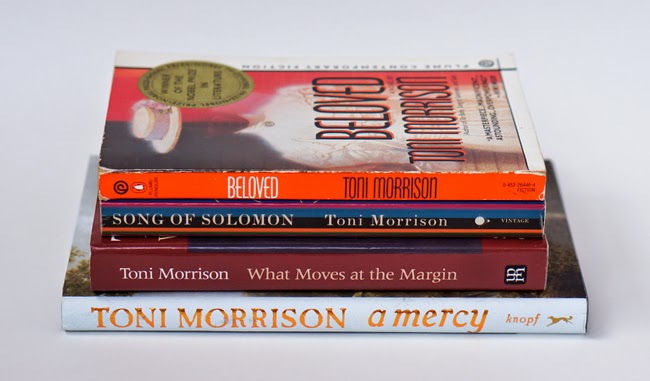 As an expansive study of the works of African American author and theorist, Toni Morrison, this class will explore Morrison’s works of literary criticism and theory, nonfiction and personal narrative, and her novels. We will explore Morrison’s utilization and expansion of continuing traditions, themes, and tropes in African American literature, as well as her employment of mainstream American literary conventions to highlight the convergences and conflicts between African American literatures and the broader field of American literature. In order to historically and politically contextualize our understanding of Morrison’s texts, students will conduct research pertaining to Morrison’s textual productions, publishing history, and biographical information. Students should plan to engage with a variety of forms of participation, from class discussion, to student presentations, in-class annotations, and interaction with various media forms that enhance learning about and from Morrison.