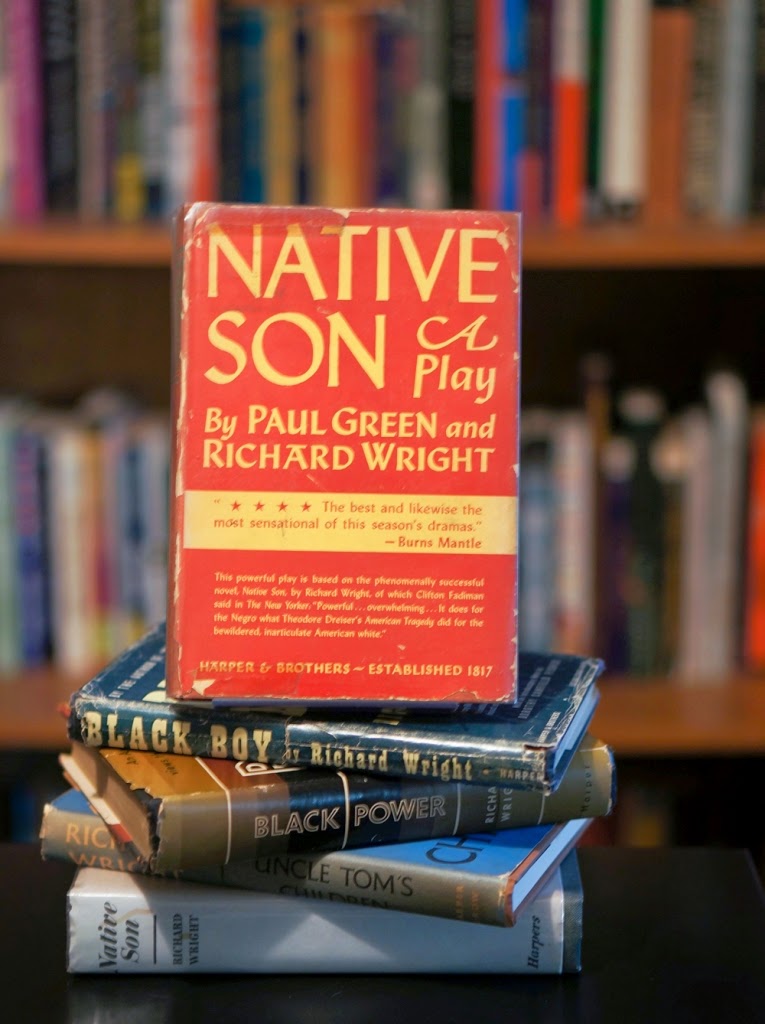 A couple of weeks ago, I was at Strand Bookstore in New York City. While perusing the rare books room, I came across a first edition of Paul Green and Richard Wright's Native Son: A Play -- an adaption of Wright's novel. Of course, I had to purchase it.

I've been building my "Wright library" for 20 years now. I purchased Native Son in 1994-1995 during my senior year of high school. I purchased Black Boy during the summer of 1996, and took it with me to read while taking classes in France. 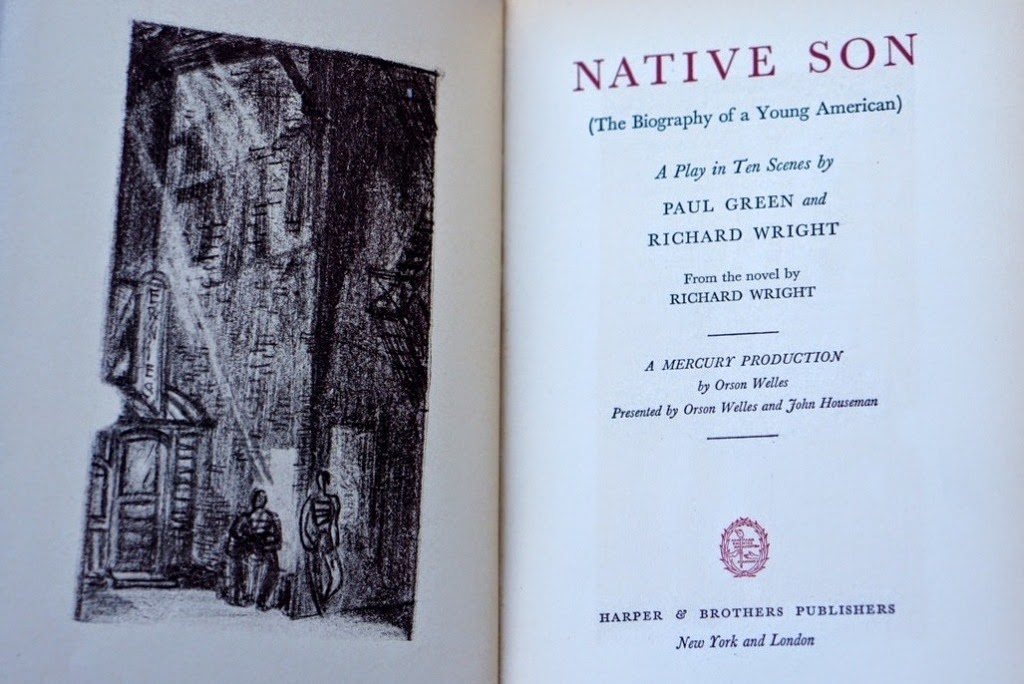 The Fall of 1996 was when my Wright library had a really important growth spurt. I took a course on Wright at Tougaloo College with Jerry W. Ward, Jr., who assigned The Outsider, Savage Holiday, Black Power, Pagan Spain, The Color Curtain, Eight Men, and Lawd Today!  In addition to exposing me to a much larger body of Wright's works, Ward prompted me to expand my collection.


Over the years, I've acquired additional Wright titles as well as books about him and his works. I'm pleased to have now added the Wright and Green collaboration to my collection.