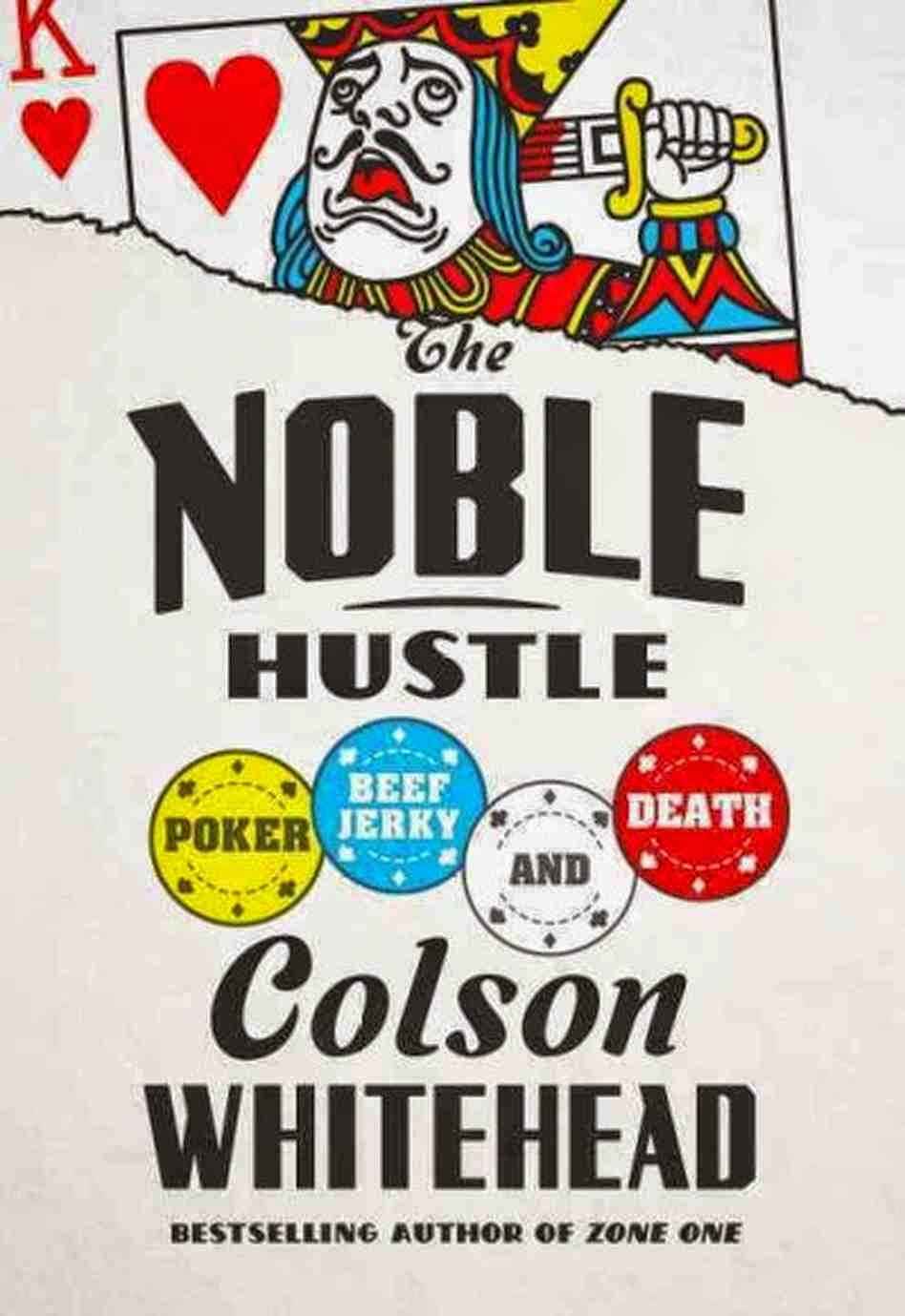 So that people don't think I'm jumping on the Whitehead bandwagon now that he's popular, I somehow feel obligated to announce that I've been following Whitehead since the paperback edition of The Intuitionist came out in 2000. Not really sure what I expect to gain by basically saying "hey, I was there since near the beginning." Oh well...

My prediction is that The Noble Hustle (I'm charting the coverage here) will not gain the high-level reception that Whitehead's Zone One did. For one, that was a novel, and just as important, it was a novel about zombies, during a time when that genre was doing exceptionally well. Nonetheless, the coverage of The Noble Hustle will confirm why Whitehead remains such a widely read writer.

Whitehead's first novel was about elevator inspectors; the second about junketeers (product and pop culture journalists); the third, a collection of essays about New York City; the fourth about a nomenclature consultant; the fifth about black boys staying in beach houses; the sixth about zombies; and now the seventh about Whitehead himself, as a down-trodden poker player. Whitehead's assortment of topics speak to his vibrant creativity.

The Noble Hustle situates Whitehead well beyond the conventional realms of "contemporary literature" and "African American literature" by placing him in the categories of "memoir" and "poker." His book may not bolster those most interested in novels, but he might pick up new readers, as he did with his zombie novel.

In a recent interview with Men's Journal, Whitehead acknowledged that he has ideas for two different novels. Picking just one of those two, he said, "feels like the hardest part."