Why I have a new perspective on Scandal 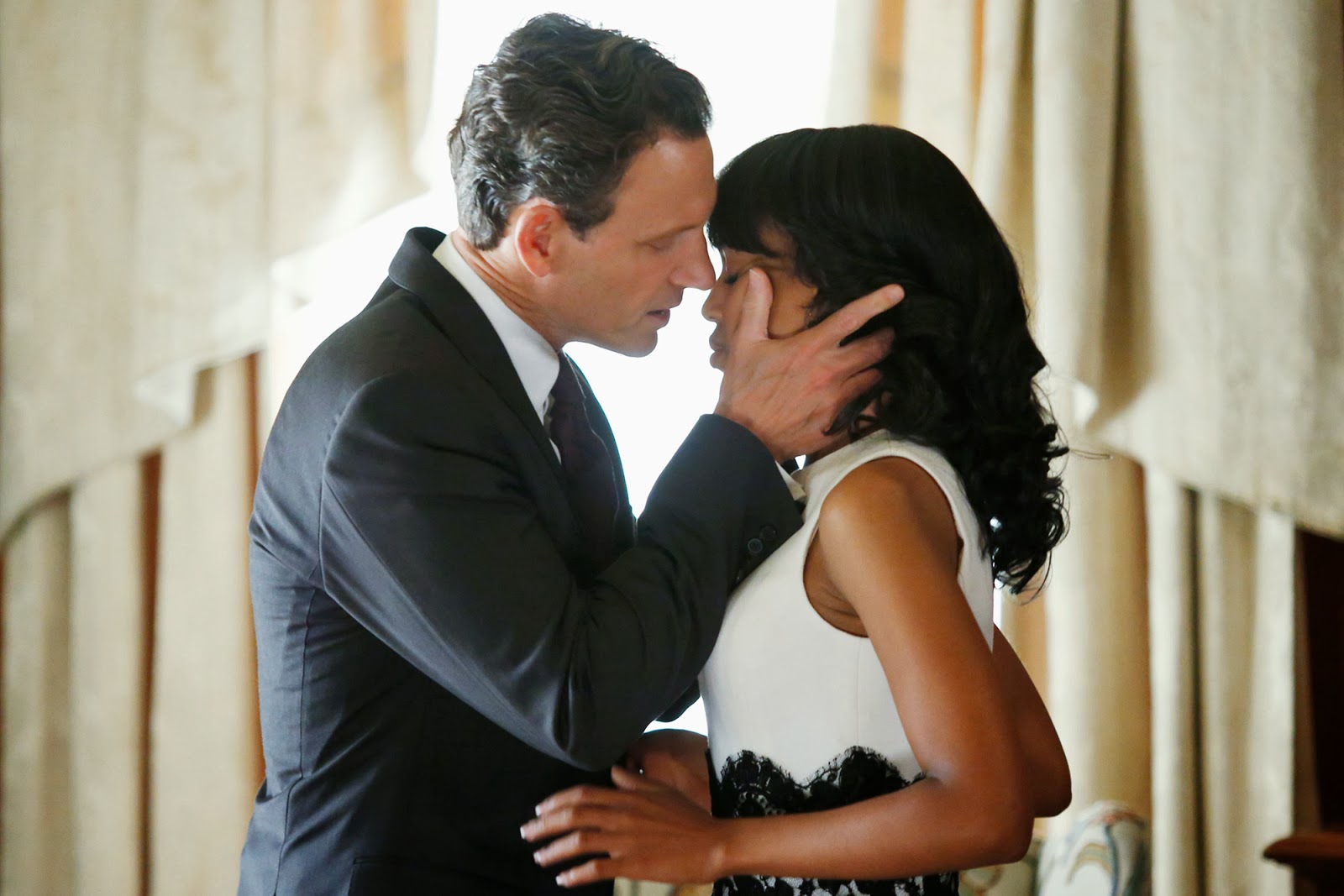 I am an avid fan of Scandal, haven’t missed an episode, and I waited impatiently for the season to start last Thursday. However, once the episode began I noticed that my perception of Olivia Pope had changed. Within two minutes of its opening we see Olivia passionately kissing the President in the Oval office, as she has taken the position to become his “new” campaign manager.

At that moment I experienced a feeling of discomfort, a double consciousness of some sort. I took inventory of how I rooted for her, why I rooted for her—as the other woman to a married man, more specifically, the most powerful man in the U.S., the side chick of the most powerful white man in the U.S—and was repulsed by her character. Through critical analysis, we could see that Olivia’s character perpetuates some of the most offensive stereotypes attached to black women; the belief that black women are hypersexual.

So why, I ponder, are black women audiences attracted to Scandal? Is it because of her impeccable style, or her ability to outtalk her opponents? Maybe, it is because she is highly educated and uses her wit to outsmart, overpower, and outthink her white counterparts? Or, it could be that she represents the “strong black woman” character type that we are raised to be.

Olivia Pope in uncanny indeed! She is familiar to us, we know her, we identify with her power, and we love her. However, she is unfamiliar in the sense that she is so highly successful as a professional and at ease (and also intimate) among those in the highest levels of power. Could it be that on deeper levels, in one respect or another, we are her, or we feel at “home” with her?

My new awareness surfaced when I realized that black women are not just watching this show, but that a diverse group of audiences also have access to it. These issues concerning Olivia’s love triangle, although not completely private, seemed sacred to black women circles. And, while I am happy that black women have a platform to show complexities surrounding their love life, I can’t help to pause and wonder at what cost.

Briana Whiteside is a graduate student in English at SIUE and a contributing writer for the Cultural Front.
Posted by H. Rambsy at 9:49 AM