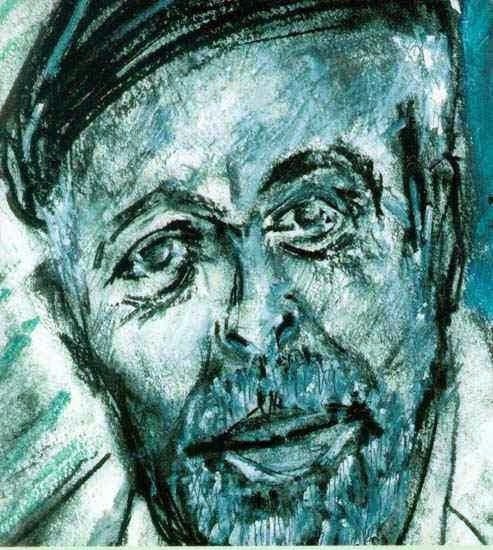 I got a chance to catch Amiri Baraka's funeral or, what our folks call, his "homegoing" ceremony. I caught it on the internet, not in person or on television, but "live" nonetheless. A few different media outlets have run articles on the services already. So here, for now, I wanted to make sure I offered a note on the poets and poetry at the funeral.

Tony Medina read. jessica Care moore read, but before she did, she yielded the mic to asha bandele to read. Saul Williams also read. I pause here to note that these four poets represented some of the "younger" poets, in comparison, to some of the elder poets.

In this case, those elder poets included Sonia Sanchez, who read a poem she wrote after reading one sent in by Maya Angelou. Haki Madhubuti read two poems dedicated to Baraka, and Eugene B. Redmond read a "patische" or several poems that he had composed over the years that focused on Baraka.

The presence of poetry at funerals is not unusual. But rarely does the poetry have the militant and boisterous rhetorical force that we witnessed from Medina, Moore, Sanchez, and Williams for instance. No doubt, their styles of delivery were consistent with the fiery resonance of Baraka's own presentation style.

Something that stood out to me about the comments that Madhubuti and Redmond offered before they read. Like, Baraka, both men have established themselves as "institution builders" over the years, founding or co-founding various cultural and educational organizations and operations. When they opened, both men with a version of the comment, "I bring greetings from...."  their home bases in the Midwest. It was telling to me that when Madhubuti and Redmond speak in public away from home, they have the sense that they are speaking for their home regions and more specifically for their organizations. Hardly anyone else at the funeral, especially no other writer, spoke in that way.

Ras Baraka, Amiri's son, gave the eulogy. What stood out to me most was that Ras read, no, performed, his father's poem "Wise 1" and excerpts from "Dope," "Funklore," and "Somebody Blew up America." Toward the end, he channeled the closing of Baraka's poem ""Wailers" were Baraka goes "Hey, hey, hey. Wailers. Wail On!"

Overall, poetry was integral to the Amiri Baraka homegoing service.