When my RapGenius activities become less fun, though purposeful 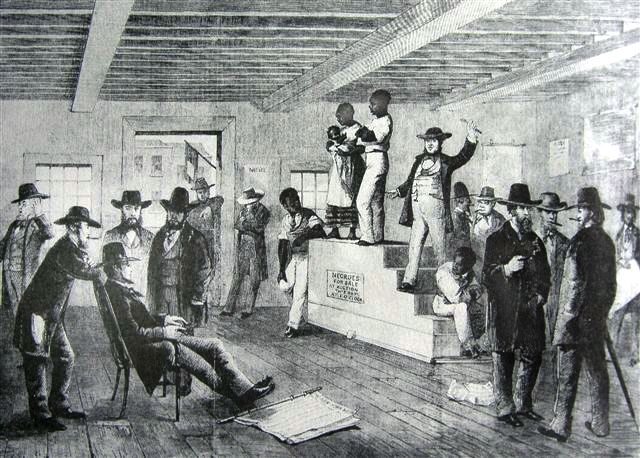 By and large, my time annotating pieces on RapGenius is fun and enjoyable. I have become more adept at adding images that illuminate the words of poems or lyrics that I annotate. I also can choose to annotate tunes that I view as cool and funny, like that "Khaki Pants" rap.

The other day though the usual fun activity on RapGenius quickly became a more somber undertaking. Earlier, I had annotated words and phrases from Jourdan Anderson's letter to his old master. Although the subject was slavery, the letter is amusing because you get the sense that Anderson gets the better of his ex-owner. When I decided to upload and begin annotating and researching a letter by an enslaved woman named Virginia Boyd, there was no such happy or victorious closure.

Boyd's letter is in fact a plea to R. C. Ballard to prevent her from being sold. Virginia had been owned by  Ballard's business partner, Judge Boyd, but after Virginia was impregnated likely by Judge Boyd, his wife insisted that Ballard arrange to have Virginia and her children sold. In her letter, Virginia Boyd encourages Ballard to consider that "after all that has transpired between me & the old man," there are major problems with selling "me off among strangers."

"What is still harder," she writes, is "for the father of my children to sell his own offspring Yes his own flesh & blood." She goes on to raise the following question: "Is it possible that such a change could ever come over the spirit of any living man as to sell his child that is his image."

Reading and thinking about Virginia Boyd's circumstances was difficult. Further reading indicates that she did not convince Ballard to assist her. She and her children were sold separately, and no one knows what happened after that. My work on the Boyd letter was the least fun I've had on the RG, but the experience did feel purposeful.

Related:
• A Notebook on RapGenius
Posted by H. Rambsy at 9:32 AM