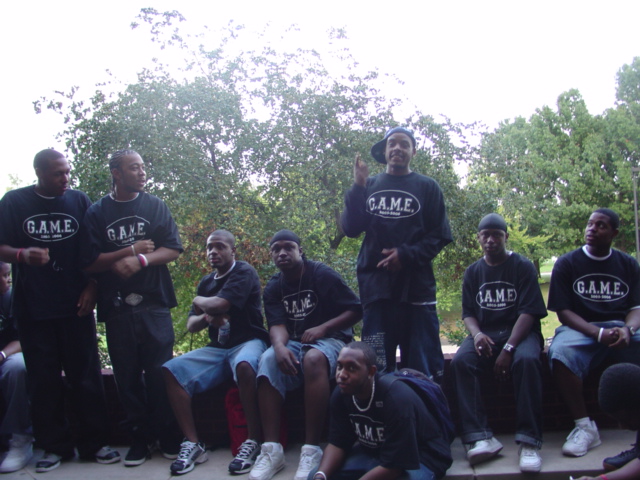 Beyond the announcements each fall about an increase in the enrollment of "minority" students, there has been considerable silence concerning African American college students at my university for the last several years. Race is a tough and scary subject. Administrators and professors are fearful about saying the wrong thing, so they often choose to say nothing.

I used to raise more questions to university officials about the plight of black students than I do now. But I soon discovered that my words were perceived as threatening; I was viewed as angry. I've had to regroup and move some of my concerns underground.
In the meantime, the language of silence concerning race and especially the academic and intellectual interests of black students has become louder on campus. Notwithstanding our black studies programming, you would be hard-pressed to find any academic public activities designed to address the needs and interests of African American students taking place on campus beyond the month of February (Even the university's annual Martin King Luther Jr. birthday observances have been pushed to the month of February. No, really).

To be fair, university officials are not merely nervous about black people when it comes to addressing race. Some of the most significant university policy changes related to race have been driven by fears of a conservative backlash. To avoid charges of favoritism for black students, faculty, and projects, university officials adopt race-neutral wording and remain silent on important issues affecting black students.
Posted by H. Rambsy at 8:37 AM

Thanks for your grateful informations, this blogs will be really help for students blogs.