Toward a sociology of conversations about creativity & intellectualism among black men 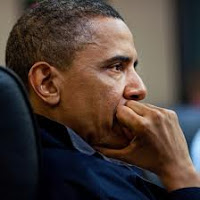 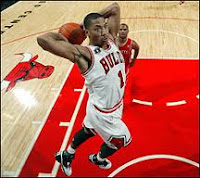 Last spring semester, each day after my African American literature course, small groups of the black men in the class would linger around to talk to me about different subjects. Some days, they wanted to talk about rap; some days, it was basketball; some days, it was fashion; some days, it was movies; and on a few occasions, it was comic books. Oh yeah, we managed to squeeze discussions of black literature in there from time to time as well.

The discussions I was having with those guys were the results of larger, more extended conversations that I've been having with young brothers on campus since I arrived at the university in 2003, and those conversations were outgrowths of much larger exchanges that were going on long before in various other places. Sometimes, I feel like we need a sociology of the conversations about creativity and intellectualism among black men in specific sites. That is, we might benefit from quantitative and qualitative studies concerning discussions that black men have about a range of artistic and thinking activities that involve black men. 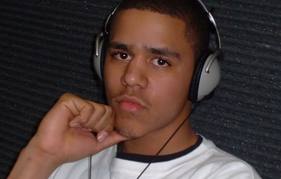 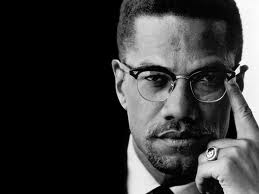 It's fascinating that issues of creativity and intellectualism often come up in the discussions. It's not enough to simply praise b-ball players. Instead, there's mention that part of what makes Derrick Rose so good is that he can "create" his own shot, or there's acknowledgment that though Shane Battier is rarely exciting, he is a "smart" basketball player. There is much respect for "conscious" rappers, and in addition to all Barack Obama's political accomplishments, a number of the guys note with pride that the President, like most cool black men they know, has a signature walk.

When it comes to a black critical consciousness, the most referenced figure among the guys is no question Malcolm X. Among other reasons, his presence looms large because he was cool and conscious; he stands as that most crucial connector linking to the streets, black nationalist politics, concentrated study, and verbal skills. But Malcolm is hardly the only figure that they mention; in the conversations with the young brothers, I'm required to have a wide range of black men on my mind from Frederick Douglass and Langston Hughes, to Richard Wright and Colson Whitehead to Spike Lee and Aaron McGruder to Kanye West and J. Cole.

At some point, I suppose, I gained the reputation for being open to discuss these various people and issues, which is why as early as the first day of class, guys hang out to see if it's true what they heard about me. A number of the guys are steered to me by their friends who inform them that it's possible to converse with me about "real stuff" after class. Some of the seniors inform me that I'm the first and last professor who's a black man that they've encountered during their time at the university.

I have few colleagues who are black men, and thus benefit in important ways from the perspectives that the young guys bring. Taken together, the brothers that I've discussed black men in arts, entertainment, sports, and politics with over the years have contributed to organizing and producing a broad, diverse body of knowledge.