Playing in the Dark: How Universities Represent Black Students & Faculty


SIUE, like many universities, enrolls a relatively small number of African Americans. In fact, university officials regularly refer to us, black folks, as “minorities,” a term that is perhaps accurate by some measures but embedded with a fair share of historical baggage and imperfection. Despite our so-called “minority” status and small numbers on campus, we are often over-represented in marketing brochures. But why?

The frequent and sometimes over-representation of black people on university websites and in brochures does not necessarily occur because of ill-intent. The tendency, however, to celebrate “diversity” through the promotion of photographic images of African Americans seems far less than congruent with reality given our small numbers at this university and other colleges across the nation. The many images of smiling black people on websites also seem ironic when we consider that support for African American students, staff, and faculty has diminished in some areas on campus.

The presence of black people in white narratives and representation constitutes a longstanding practice that the novelist Toni Morrison referred to as “playing in the dark.” In her scholarly book on the subject, Morrison concentrated on the presence of black people or blackness in American literature. For our purposes, university websites and brochures represent a kind of literature whose authors regularly and perhaps unknowingly participate in the age old practices of playing in the dark. 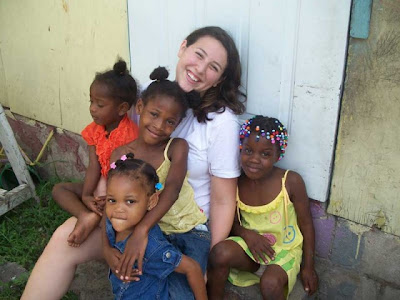 Universities regularly present black and brown children receiving “charity” or assistance from energetic student volunteers. There’s no question that the assistance is necessary, valuable, and appreciated. Less discussed, though, is how such images shape internal thoughts about so-called “people of color” as needy. Or, to put it another way, imagine how unusual it would be to see hundreds of images of impoverished looking white children receiving assistance from energetic looking black volunteers. 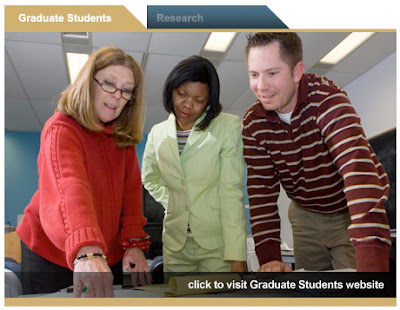 The above image shows an African American faculty member who left SIUE several years ago. Her image remains on the website. She and I have stayed in contact and occasionally joke about the fact that the university continues to present her image, the image of a black woman who is no longer here. Since she left those years ago, no other African American woman has ever been hired in her field at the university. The display of her image on the website allows the university to earn diversity credit without the expense of actually employing a black woman professor.

Related:
Too many Collegiate Black Men?