Denying that a lack of support for black college students exists 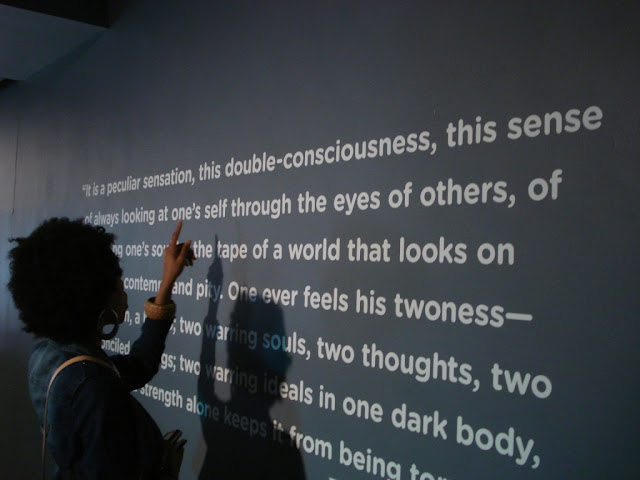 "Denial may be neither a matter of telling the truth nor intentionally telling a lie. The statement is not wholly deliberate, and the status of 'knowledge' about the truth is not wholly clear. There seem to be states of mind, or even whole cultures, in which we know and don't know at the same time." --Stanley Cohen

College officials and administrators routinely mention the progress that they have made when supporting "diversity" or providing support for "minorities." Their claims are often supported by the presence (usually the over-representation) of smiling black and brown people on university web-sites and promotional brochures.

However, the hardships of black students are rarely acknowledged outside of private meetings. There is little public recognition on my own campus, for instance, that hardly any African Americans ever receive full scholarships or that a disproportionate number of black students struggle in their courses. Would acknowledging either of these facts make a non-black university official or administrator seem racially insensitive? Has the fear of such a label determined why so many have remained silent? Perhaps.

But I suspect that there is also the issue of denial. We, all of us on campus, "know and don't know at the same time" that black students are at a considerable disadvantage in comparison to their non-black peers. Several liberals in educational settings are fond of saying, "it's more about class than race," meaning that socioeconomic factors as opposed to racial ones are the cause for disparities on campus. I am sympathetic to the notion that social and economic class are significant, as students from economically disadvantaged backgrounds--of all races--struggle to excel at the university.

What the "class more than race" perspective fails to adequately address, however, is why so many middle class black students are routinely under-served and why they are so often excluded from programs based on nominations from university officials. This exclusion is especially pronounced when we consider the experiences of black collegiate women, a demographic that includes many smart students, yet they are regularly left out and under-supported. Everybody knows and doesn't know that the sisters are routinely omitted from special opportunities that the university offers others.

We also all know--and somehow don't know--about the isolation that so many black students feel as one of a few in classrooms largely populated by white students. These systematic denials certainly deserve more of our attention if we are truly interested in better serving all students.

This ==> "We also all know--and somehow don't know--about the isolation that so many black students feel as one of a few in classrooms largely populated by white students." I know how this feels. Thank you for expressing it.